We are proud of having carried out this Project not just because of the singularity of this building, but also because this is the second design Project this family ordered with us, showing in this their trust in us, something which fills us with satisfaction. This job was finished in 2004, it was a reform project in Pollensa and an enlargement of the building, part of the ground floor already existed, another part was added from the foundation, the first and second floor were newly built where we made the home which counts with a garden and Jacuzzi on the first floor and a commercial unit on the ground floor.

Building and reform in Pollensa: 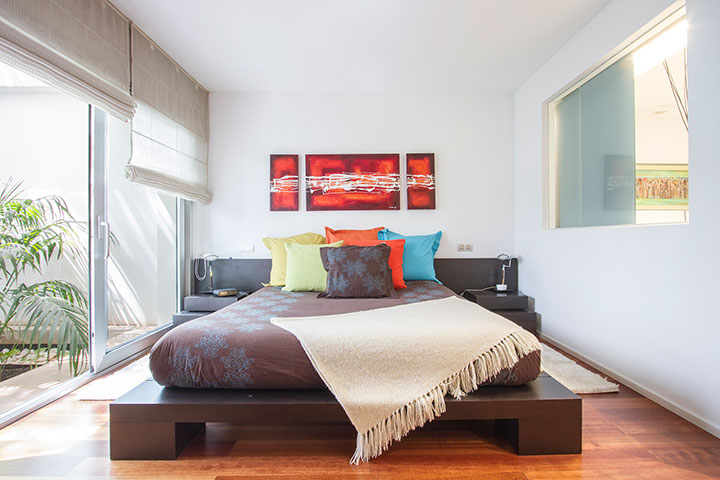 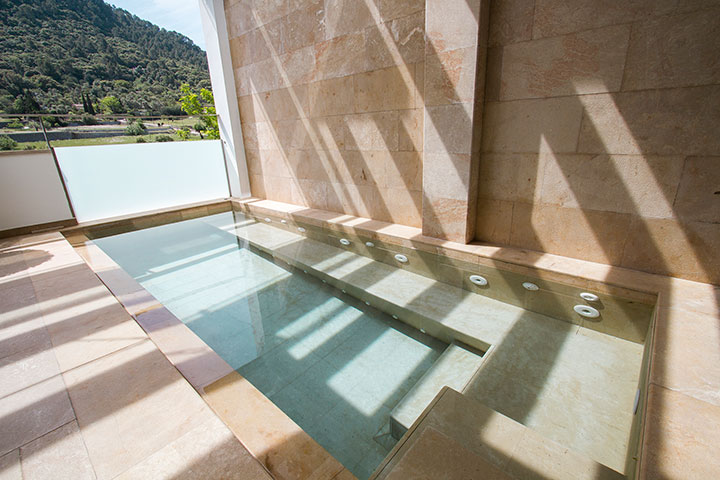 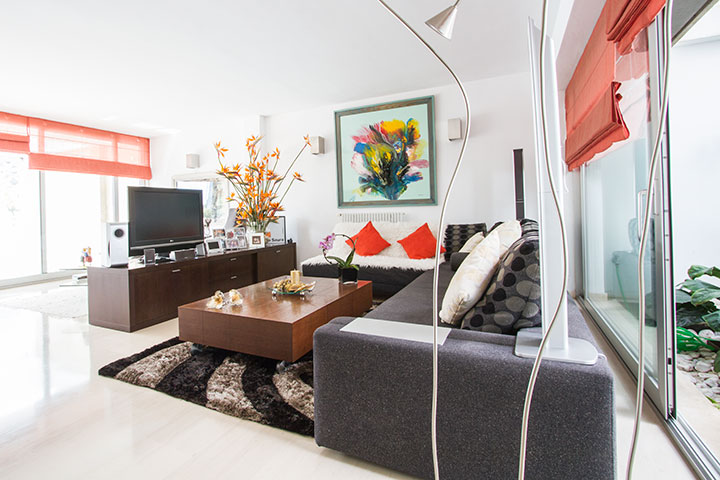 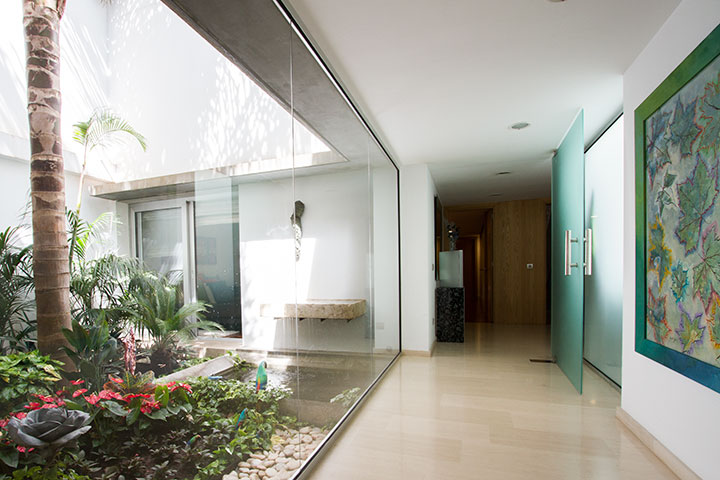